Al-Faraby Medical Group is a Saudi National Company and one of the leading pioneers in the health care field. The company was established in 1994. It is headquartered in Dammam City, Eastern Province, Saudi Arabia. The Company is named after Al Faraby (Abu Nasr Mohammad Bin Mohammed Al Faraby) known in the West as Alpharabius. He was a renowned scientist and philosopher of the Islamic Golden Age and lived between 874 AD and 950 AD. He was a great and remarkable Muslim Scholar and teacher of his era. Al Faraby lifelong devotion and total commitment to promote knowledge and human prosperity are our guiding spirit to our new endeavor. 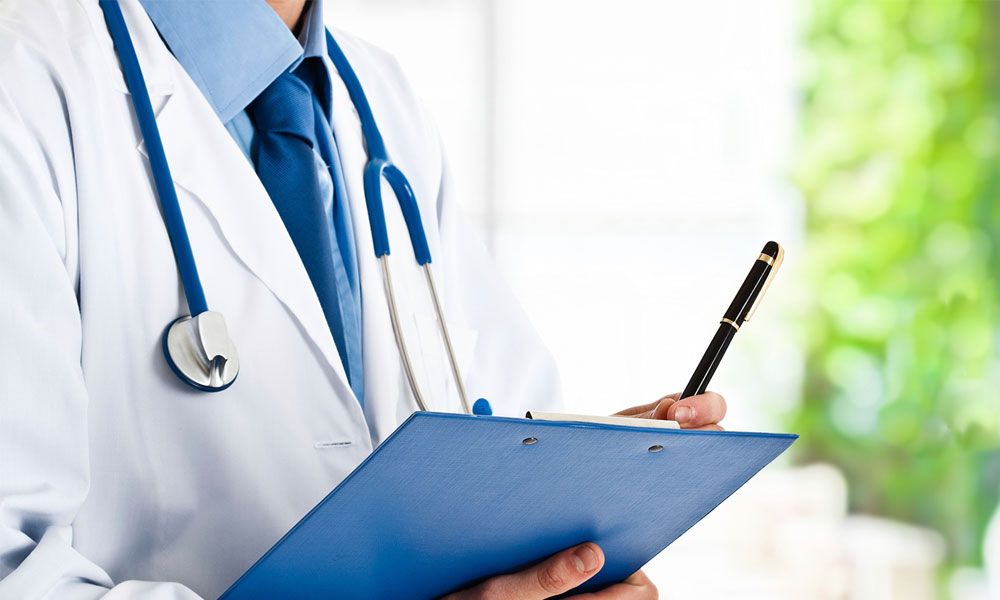 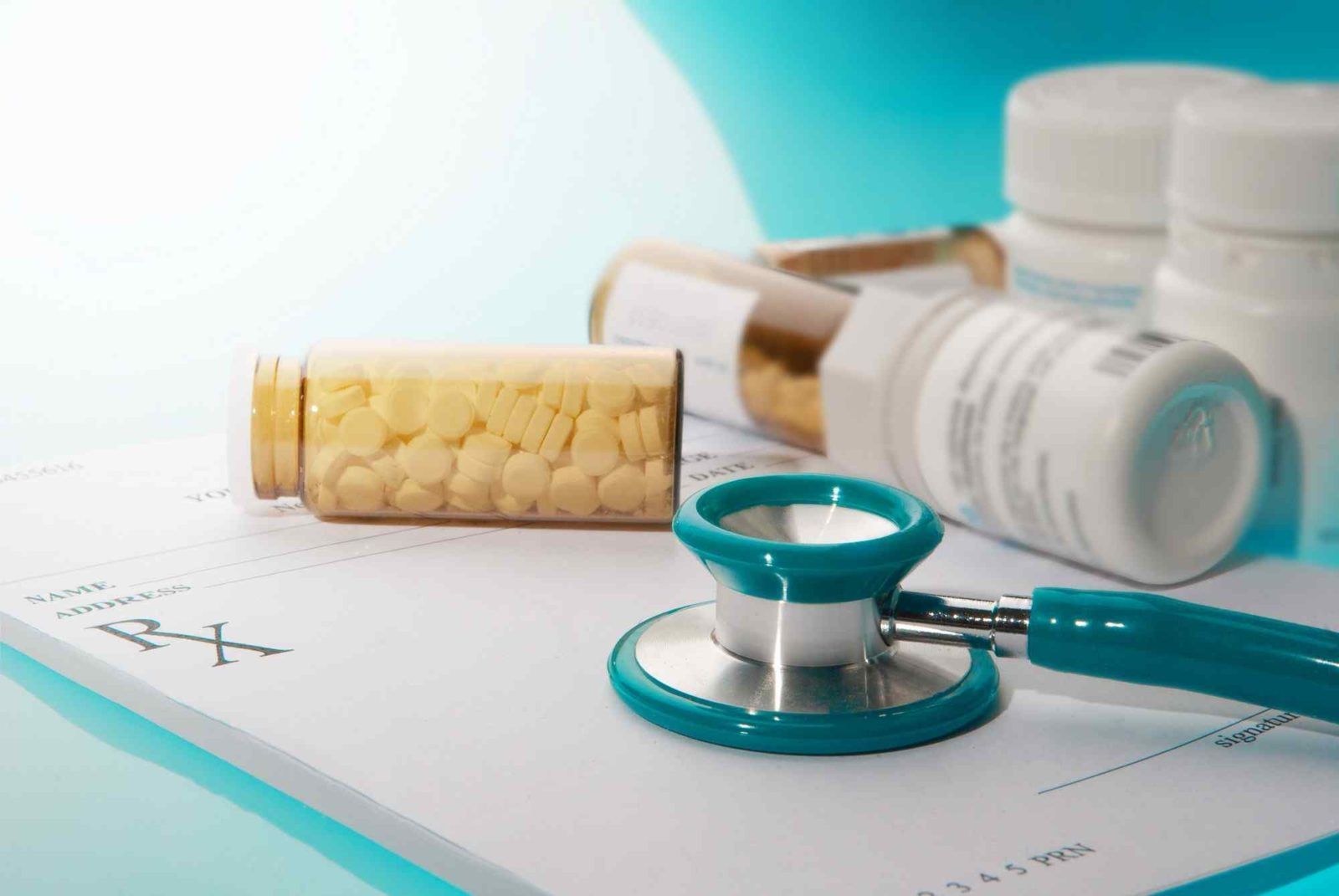 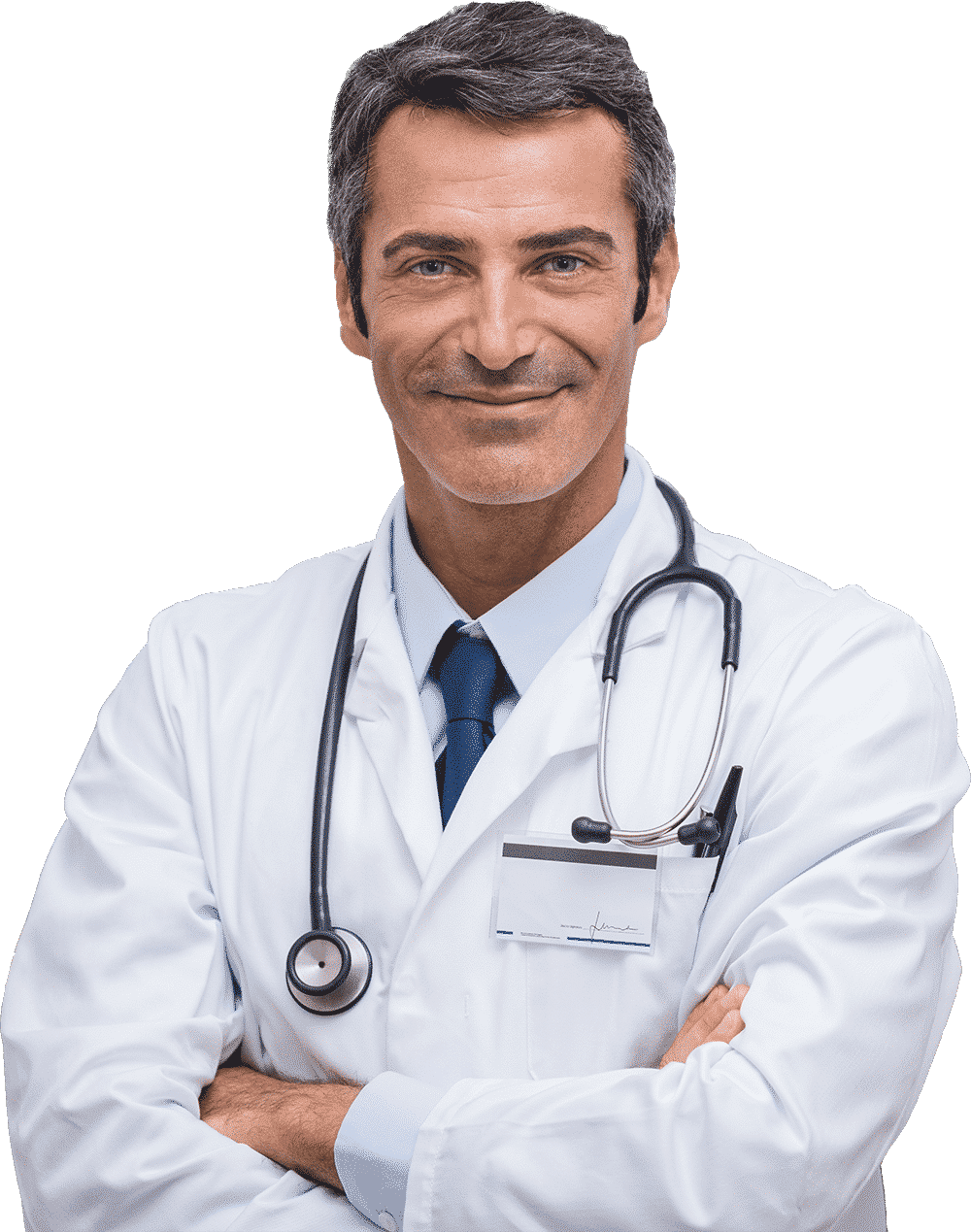 we maintain high standards and achieve them by continually measuring and comparing the outcomes.

we collaborate, cooperate and share knowledge between our people in order to achieve the best for our clients

We believe that Clients are at the center of everything we do. To serve them well, we have to demonstrate our availability and responsiveness, to anticipate their expectations

We take seriously our obligation to meet the highest standards of business integrity and Medical ethics. Meeting those standards is the responsibility of all our people

Excellence doesn’t just happen. It is the result of reflective anticipation and innovative problem-solving. Experiencing excellence is about knowing everyone we serve, anticipating their needs

Enter your name and email address for our mailing list to keep your self updated about our latest news.